Out with the old and in with the new (environmental movements)

In this post, I  want to discuss the racist history of the environmental movement and how addressing intersectionality has significantly strengthened it.

White people hate talking about race. If it's something that doesn't affect you and talking about it makes you feel guilty and uncomfortable, why bring it up? Well, for starters, the environmental movement is a hypocritical mess without addressing racism and intersectionality.

John Muir, for example, "was America's most famous and influential naturalist and conservationist, and a founder of the Sierra Club" Yet his whole ideology on conservation was based on white supremacy, dismissiveness of indigenous people, and heck his buddies were eugenics enthusiasts. This ideology persisted throughout most of the 20th century and eventually made its way into the mainstream environmental movement of the 60s and 70s. The organizations recruited "white, coastal, democrats" echoing Muir's mission to protect the beautiful landscapes. I'm not saying protecting beautiful landscapes is a bad thing, but it's exclusive of the bigger picture including good local air quality, affordable housing and transportation, and access to healthy, sustainable food. The general perspective didn't seem to be let's conserve nature and change our way of life in order to do so, it was just let's save particular parks so we can use them for recreation. The ideology consisted of preventing destruction/pollution exclusively in your land, but if it needs to happen, make it happen somewhere else. Today, you can see a segregated difference in pollution, with the help from redlining,  between white, rich cities and low income communities of color.

There are 2 topics in modern environmentalism which come off especially racist to me: veganism and offsets. There are many vegans who are BIPOC, including celebrities, but white veganism is a different thing. An example which I think touches the surface on this topic is a PETA ad which the NFL refused to show. To put it simply, it gave me mixed emotions. They basically equate animal's rights with human rights by portraying the animals kneeling down to the national anthem... and demanding the end of speciesism. PETA always reminds me why people hate vegans. What I thought was even more hilarious were the comments; conservatives were angry that PETA had politicized animal protection and others were offended that they insensitively compared animal and human rights in that way. They won no one and rightfully so. White veganism needs to stop. Even though I'm a proud vegetarian, the conversation about animal rights and food production must include human rights, racial disparities, and the long history of veganism in communities of color.

Then, there's offsetting. The greatest greenwashing scheme for a climate silver bullet. Although there are many ways of offsetting, some examples are planting monoculture forests and providing "climate-friendly" cooking stoves to women in the Global South. A section of a report discussing the oxymoron of green flying titles: "Offsetting emissions: A License to Pollute" The only thing offsetting truly does is make privileged people in the Global North feel less guilty about consuming carbon intensive goods and services, such as flying. Or in other words, you can feel good about lowering the carbon footprint of a person who already has a significantly lower footprint than yours. Even though it's good that people are paying extra to release less carbon in the atmosphere, the way that is currently being done is mathematically illogical and racist.

There have been BIPOC groups organizing and protesting environmental pollution and degradation for a loooong time, but they weren't able to get national attention until the Warren County protests in 1982 and the federal response that followed. However, in the past decade, several environmental justice organizations have flourished and are starting to take center stage, becoming the new environmental movement. This new movement focuses on the communities which are facing the greatest burdens of pollution and climate change. As a result, it has welcomed a more diverse range of advocates and activists and we can have more comprehensive environmental conversations at a national scale.

This year has especially highlighted the intersections between racial injustices, the environment, and public health. So, many traditionally white organizations were pressured to respond and address their own structural racism and unconscious bias. Although I respect many of these organizations for achieving the environmental protection we enjoy today, I'm more trusting of organizations which embed environmental justice with their mission rather than putting it off as a separate topic for discussion. For example, the Sierra Cub has an article about environmental justice which includes a quote from their racist founder.

Overall, however, we are making progress and getting better everyday at connecting all the issues that impact society and making more space for the youth, BIPOC, womxn, LGBTQ+, and people with disabilities to lead. I'm inspired by this generation to creatively and effectively solve issues and guide us to a safer world.

Shoutout to Intersectional Environmentalist for creating educational tools for this topic and using their platform to uplift underrepresented voices. 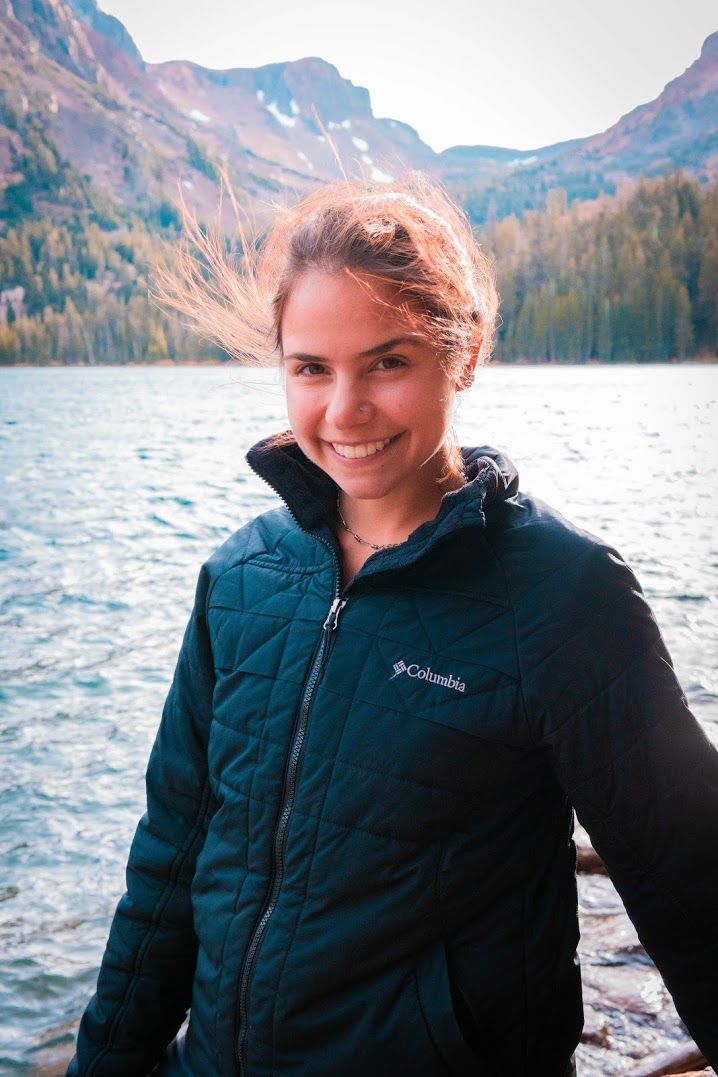